Training for all skill levels and ages

Training and competing in a small group provides the benefit of pushing everyone to new skill levels. PBT builds in variety, energy and camaraderie into each training session helping to improve the mental and physical aspects of your game.

get in touch with us 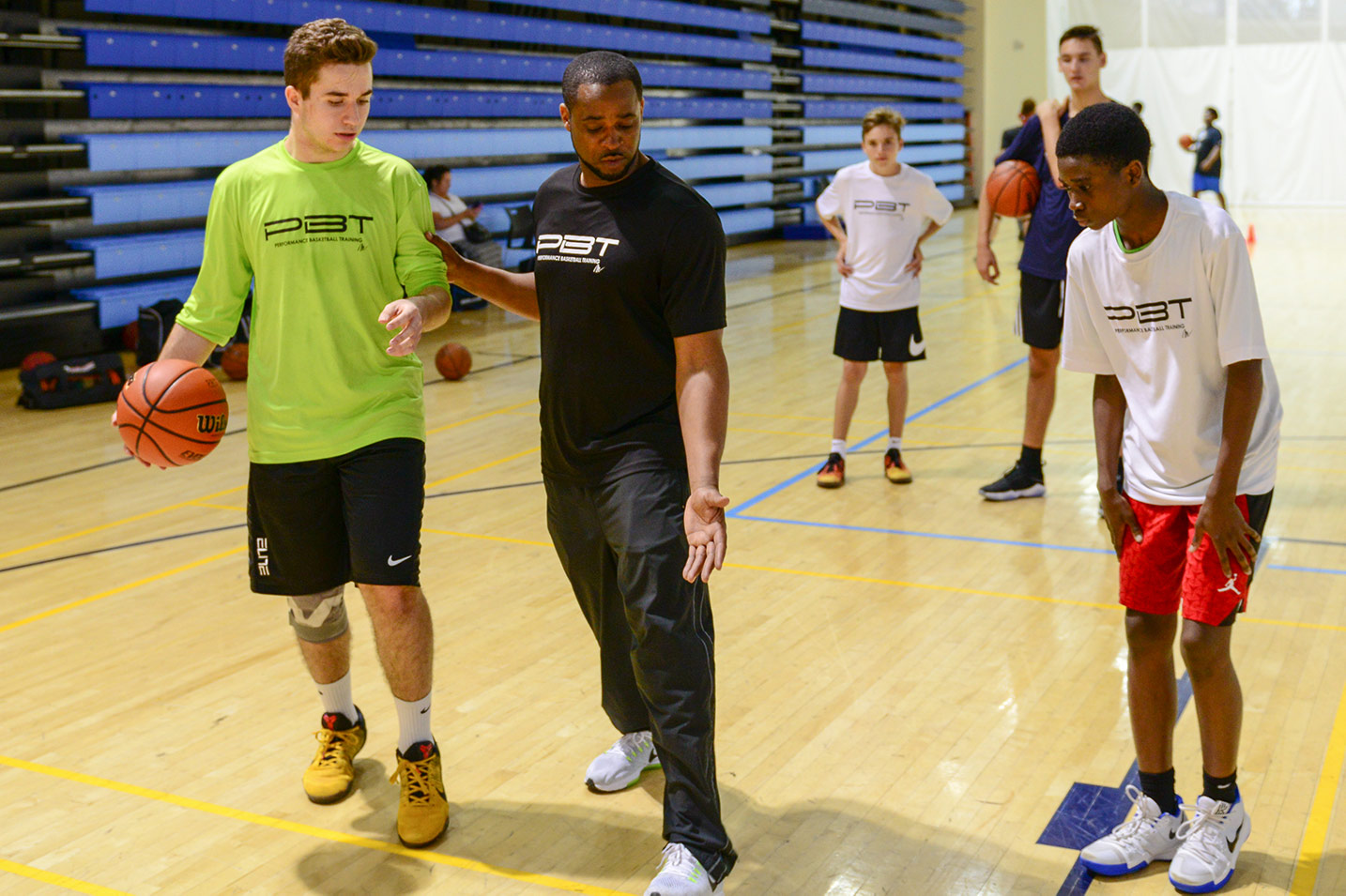 One on One Training

Designed for dedicated players who want to get to the next level.

Customized shooting, handlin, strength, agility and speed training required to take your game to the next level.

At PBT, we know that basketball skills alone are not enough - the PBT 3on3 program is designed to take your game to the next level. PBT has developed an understanding and awareness of conditioning with basketball improvement as its key goal. This outlook is embedded in every conditioning program we create for an athlete.

get in touch with us 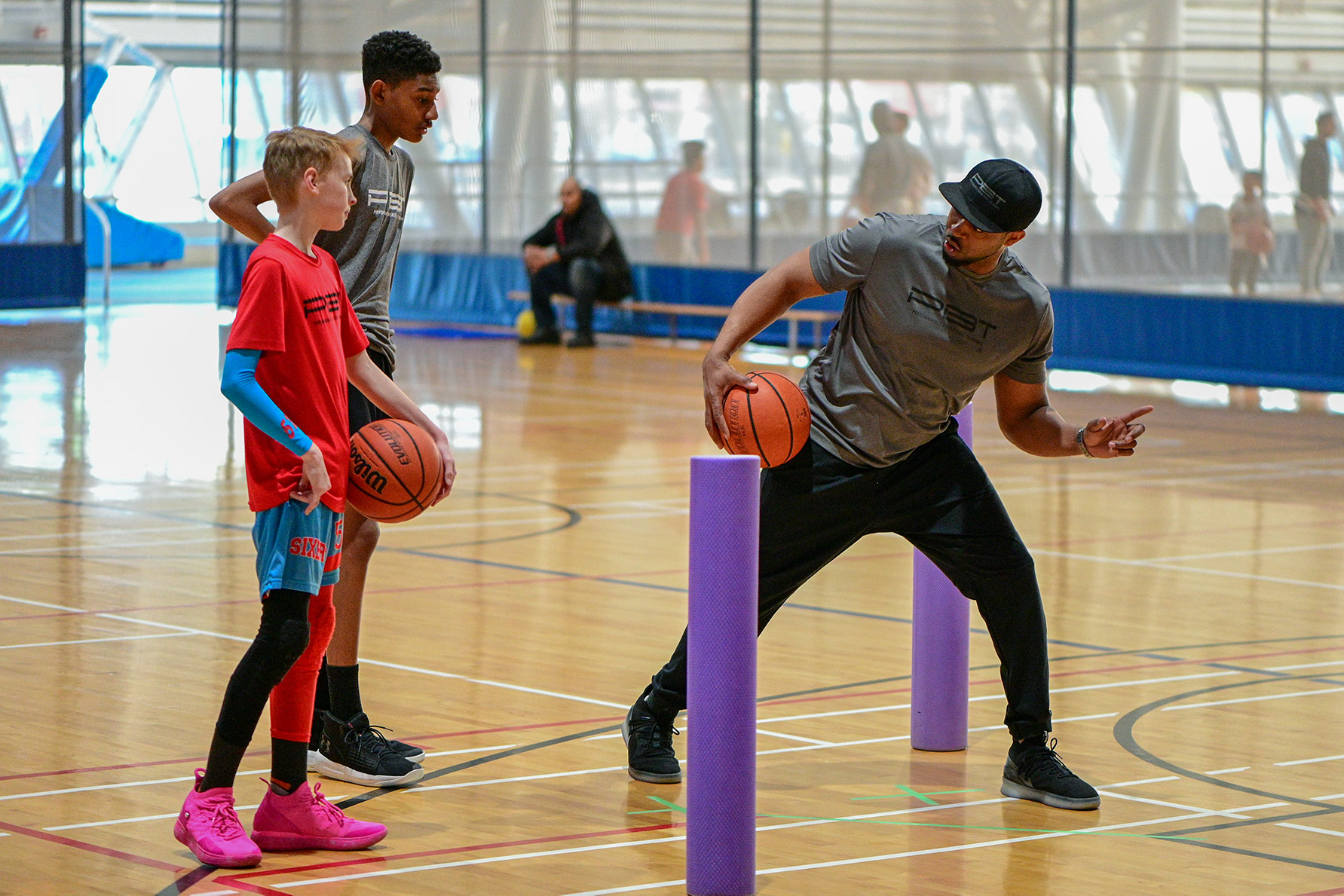 Richard Amardi is a Canadian professional basketball player who plays for the Windsor Express of the National Basketball League of Canada. He played college basketball for the University of Oregon,Indian Hills and Weatherford College.

Richard played profession for Brampton A’s, Niagara River Lions and the Windsor Express of the NBL. He also played for the Raptors 905 in the G League. He also represented Canada playing for the Canadian Senior Men's National Team competing in the FIBA AmeriCup 2017 in Argentina.

Jaylen Babb-Harrison is a professional basketball player. He is a combo guard who most recently played for London Lightning  of the National Basketball League of Canada.